December Presents of the Month 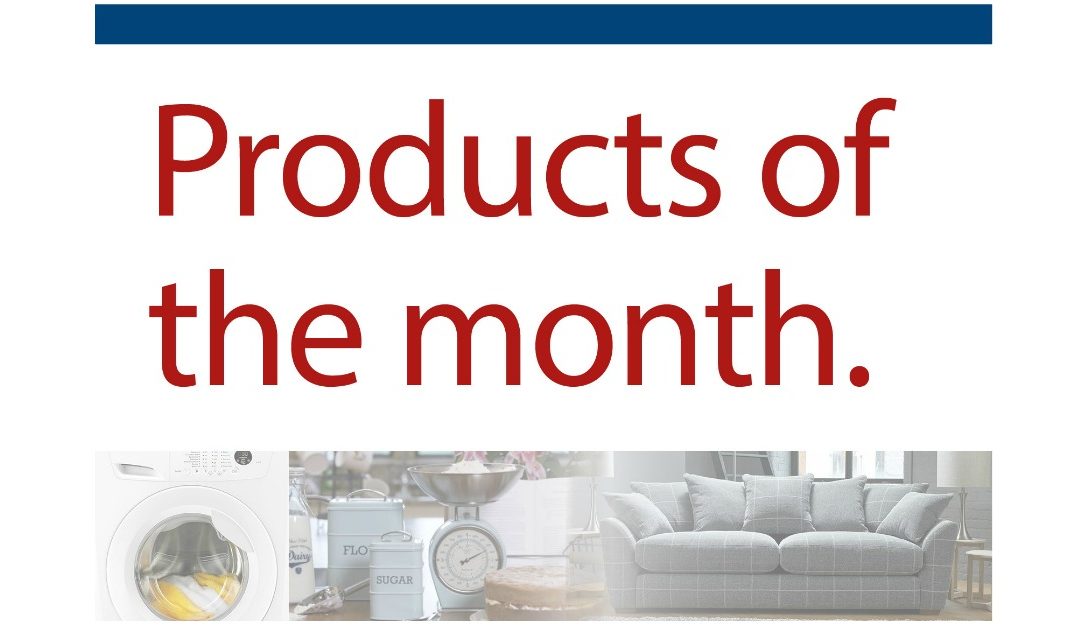 December2016
Instead of our usual Products of the Month post, for December we thought we’d get into festive mode and focus on Presents of the Month instead. These presents were selected by Ali who works in our marketing team.

Both my daughter and son love to bake and, at 11 and 13, are at the ages where they can, aside from the odd squabble, be left to cook unsupervised. It’s a lovely thing when they emerge from the kitchen with an elaborately decorated cupcake. The kitchen itself post-baking is not such a lovely thing but I figure a bit of tidying up is not such a bad trade off for an hour of peace.

I’ll be getting them a joint present this year of a Morphy Richards stand mixer. It’s £69.99 in our 12 Days of Christmas Deals, which is a great price for a good solid appliance that does everything it needs to for the junior baker without going over the top on either price or gadgetry.

My husband is a pretty accomplished cook and will be getting a Spiralizer Express, also Morphy Richards (£49.99) to give him a boost with his (and our) healthy eating drive. He makes the salads and veg dishes to balance out the cupcakes!

I will also be buying several pairs of onion glasses for those on the front line of preparing Christmas lunch. There is nothing worse than glamming up a little for Christmas Day, only to have your make up slide down your face in oniony tears. Let’s just hope we remember to take them off after a prosecco or two…

Take a look at our other 12 Days of Christmas Deals here.