Why our customer service stands out: feedback from a happy customer 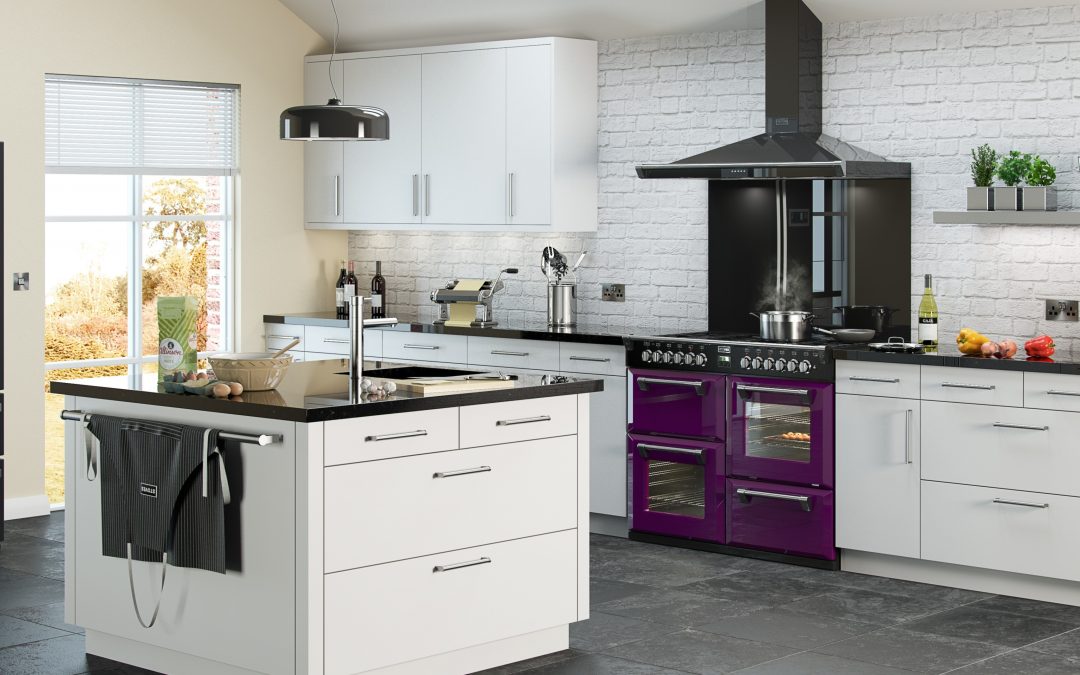 We recently received a fabulous email from one of our customers. It is such a wonderful email to receive and we are so very impressed and proud of our team. So we have decided to share this feedback with the world!. Here is a copy, unedited to give you a taste of how Knees goes that extra mile.

“I would just like to say a massive thank you to everyone at Knees for their outstanding customer service. My husband and I were looking to purchase a range cooker and hood, a washing machine and a dishwasher in April 2016. After a very frustrating half an hour spent in Currys, where their idea of advising us on the products was simply to read the tags (which we could do ourselves!) we decided to try Knees. How glad we are that we did!

The guy who helped us was able to advise on each of the products, giving us an overview of different models and what the advantages were etc. Exactly what we were wanting from Currys but they failed at it miserably!! Not only that but he was able to offer us fantastic deals and we bought all 3 appliances. Plus a few little extras…very good salesman 🙂 Anyway, all were delivered as agreed and our experience of Knees was absolutely brilliant.

A few months after we had the cooker, we noticed problems with the gas rings lighting and called Stoves out to look at it. The engineer told us it was a case that the rings were dirty and the sparks was going to the nearest point. We were very skeptical about this as the cooker was very clean and in fact 2 of the rings had never even been used (with their being only the 2 of us, there is no need to use them…they are reserved for big family Christmases!). Anyway, we figured he was the expert and left it at that. But by the middle of last year we had had enough of it and decided that having to use a lighter to light the gas rings, really wasn’t good enough when we had spent so much on the cooker. So we called Stoves again but were told that we only had a years warranty.

It just so happened that we were in Trowbridge and we thought we would pop into Knees to see if they had any advice. Luckily for us, Knees came to the rescue! After a bit of to-ing and fro-ing between them, Stoves and the Stoves rep, they managed to arrange for an engineer to come out to us. I have say that everyone we spoke to in Knees were wonderful. When we had no luck ourselves with Stoves, they took over the calling and even booked the appointment for us! I would say that is over and above their remit but they did it anyway. Sure enough, the engineer (the same engineer funnily enough) came out again this morning. After spending 10 minutes telling us that we needed to wiggle the gas hobs if they wouldn’t light (the best bit telling us that if they were hot and we couldn’t touch them that we should just use the lighter as we have been doing for the last 20 months…priceless!) but finally he saw there actually is a problem with the ignition and the part has been ordered. Hooray!!

So we would like to say a massive thank you to Knees for their excellent service, not only at the point of sale, but aftersales too. We cannot thank you enough for all of your help…we now have a 1 year old baby and the thought of expensive bills to fix a problem we had already reported to Stoves and been brushed off for, was very daunting! You truly have made a massive difference to us 🙂

We have been sure to spread the good word and last year my husbands brother and his wife also bought a range cooker and hood from you guy’s…we can share the family Christmases now 😉 and my auntie had a lovely set of sofa’s made to measure from your furnishings team. They are also very pleased with the service they received and I am sure the word will keep on spreading.

In my opinion,  the likes of Currys cannot compete with you guys…they are incapable of offering the same knowledge and advice and previous experience has shown me that their after sales service has a lot to be desired too!! So once again, thank you so much for all of your help and you can be sure that next time we need to purchase an electrical appliance, we will be coming straight to you!”